Cycling by the Brisbane River The experience of studying abroad in Australia is something special. You learn and get qualified while enjoying a great, different lifestyle.

Why Study Abroad in Australia?

Should you study abroad in Australia? If you can afford to, absolutely. Australia is one of the more costly study destinations. But it may be the best place in the world to study abroad.

Here are 5 advantages of studying in Australia.

Australia is one of the top countries for enjoying the outdoors.

Experiencing the Australian outdoors is also made easy by the climate. Most of the populated areas of Australian could be described as sunny as warm.

Australia is a diverse, multicultural country where international students easily fit in. Contemporary Australia was built by migrants and it continues to welcome foreign visitors, migrants and students in large numbers.

You can see global influences in Australian cuisine. All across the country in the major shopping and dining areas there are restaurants with Chinese, Indian, South-East Asian, Mediterranean and European themes (just to name a few).

The proportion of Australians born overseas is almost the same as the proportion of international students on campus – just under 30%. While Australian society has English roots, it is a place where people from all over the world come together.

The universities have enormous experience helping international students enroll and settle into a study program. This is right through the process: course selection and applications, advice about travel and visas, help to arrange accommodation, student orientation, and everyday international-student services.

Although each student has a unique experience studying in Australia, the process for doing it is streamlined.

University education in Australia is quite different from most other countries. It really helps you develop into a more independent person who thinks for oneself.

Course grades at Australian universities usually depend a great deal on mid and final exams. You don't have to follow a tight study schedule during term. At any given time, you can choose how much effort to put in and how to approach learning.

University culture in Australia is also about freedom and independence. Students tend not to rely on universities for accommodation and entertainment. They normally like to organise such things for themselves. That said, the universities are experienced at helping international students to settle in.

Australian universities give you the opportunity to set up whatever kind of student lifestyle you want. Academic programs generally leave free time to get involved with things other than studying.

Working part-time is one option. Australian student visas allow international students to work up to 20 hours per week during term and full-time during breaks.

But there are also plenty of fun things to do. 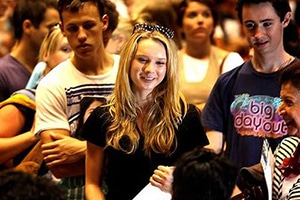 University students in Australia want much more out of their study experience than just learning. University... 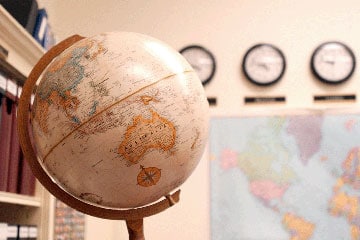 You don’t need to join a study abroad program to become an international student in... 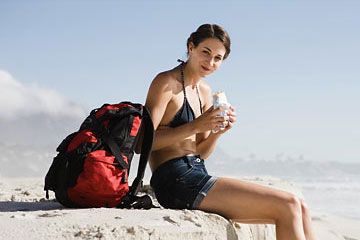 Here are tips for anyone who is thinking about studying abroad in Australia, organising travel to Australia, or in... 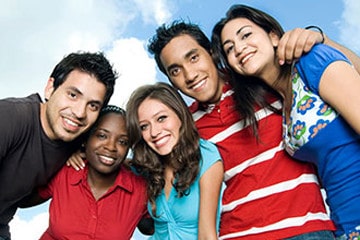 STUDYING AT UNIVERSITY IN AUSTRALIA is generally considered to be safe and even good for... 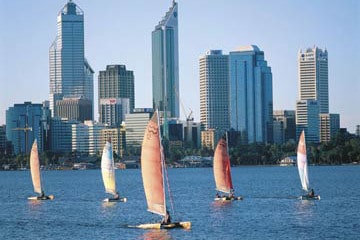 AUSTRALIA’S UNIVERSITIES are spread across 6 states and 2 territories which divide the continent. The capital city of each...