Note: “999” figure assigned where no ranking supplied by agency 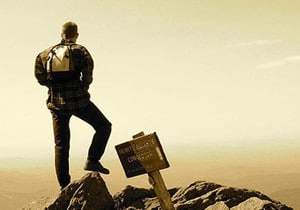 QS rankings are based largely on surveys of academics. University researchers from around the world are asked their opinions on different universities, including Australia’s.

QS puts ANU on top, with 4 universities further back but close together (UniMelb, Sydney, UNSW and UQ).

The Shangai ranking is more objective, relying on facts rather than opinion surveys. It measures the high-prestige research performance of universities. Components include numbers of: Nobel prize winners and field medalists, highly-cited articles, articles published in science and nature journals, and articles making citation indexes. There is also a uni size adjustment.

The top Australian universities in the Shanghai rankings are UniMelb, UQ, ANU and the University of Western Australia (UWA).

The Webometrics rankings are also fact-based. Universities are evaluated based on how much material they post on the net, and the extent to which others cite that material.

According to Webometrics, the top Australian unis are UQ, UniMelb and UNSW.